Autonomous driving refers to the capability of a vehicle to operate without human input or oversight. This can include features such as self-parking, lane keeping assistance, and full autonomy where the vehicle is able to navigate and make decisions without any human involvement. The goal of autonomous driving is to make driving safer, more efficient, and more convenient for passengers.

Have you been thinking “Can I use 10w30 instead of 5w30”? Read our comprehensive guide.

Autonomous cars have been in development for several decades, with early research dating back to the 1920s. However, it wasn’t until the late 2000s that significant advancements in technology began to make autonomous driving a realistic possibility.

The early 2010s saw the first publicly disclosed tests of autonomous vehicles on public roads, with companies such as Google and Tesla leading the way. These early prototypes used a combination of sensors, such as cameras, lidar, and radar, to perceive their environment and make decisions.

As technology has continued to improve, autonomous cars have become increasingly advanced, with many companies and car manufacturers now testing fully autonomous vehicles on public roads. The development of autonomous cars has been driven by advances in areas such as machine learning, computer vision, and sensor technology.

These vehicles are still in the testing phase, and it is expected that they will not be widely available to the public for several more years.

It’s worth noting that the manufacturing of autonomous vehicles requires significant investment in R&D and testing, and it’s a complex process involving many stakeholders, like car manufacturers, software developers, sensor manufacturers, and regulators.

8 Benefits that Autonomous Driving Offers You

There are several advantages to autonomous driving:

Safety: Autonomous cars are equipped with advanced sensors and software that allow them to perceive and navigate their environment, which can significantly reduce the number of accidents caused by human error.

Increased mobility: Autonomous cars have the potential to increase mobility for people who are unable to drive, such as the elderly, disabled, and young children.

Cost-effective: Autonomous cars can be programmed to use fuel more efficiently which can lead to reduced fuel costs and maintenance costs.

Job creation: The development and deployment of autonomous cars could lead to the creation of new jobs in areas such as software development, data analysis, and maintenance.

More leisure time: With autonomous cars, human drivers no longer need to focus on driving, which can give them more leisure time for activities such as reading, working or even sleeping.

The future of autonomous cars is a topic of much debate and speculation. Supporters argue that autonomous cars have the potential to significantly improve safety, reduce traffic congestion, and increase mobility for people who are unable to drive, such as the elderly and disabled. Autonomous cars could also lead to increased efficiency and reduced emissions, as they can be programmed to drive more efficiently than human drivers.

Despite these concerns, many experts believe that the future of autonomous cars is bright. The technology is improving rapidly, and many companies and governments are investing heavily in research and development to make autonomous cars a reality. It’s expected that the market for autonomous vehicles will continue to grow in the coming years, with some experts predicting that fully autonomous cars will be widely available to the public within the next 5-10 years.

However, it’s worth noting that the development and adoption of autonomous cars will depend on various factors such as the rate of technological advancements, regulatory framework, consumer acceptance, and infrastructure development.

In conclusion, autonomous driving is a rapidly advancing technology that has the potential to significantly improve safety, increase mobility, and reduce emissions. However, there are also concerns about the impact of autonomous cars on employment and privacy, as well as issues related to safety and reliability.

It will be interesting to see how this technology evolves and how it will shape our future.

Hemp CBD Oil Boxes - Here’s What The Hype Is About

What are the best tips that make you a Smart Crypto Investor?

Social Security Tips That Every Freelancer Must Know 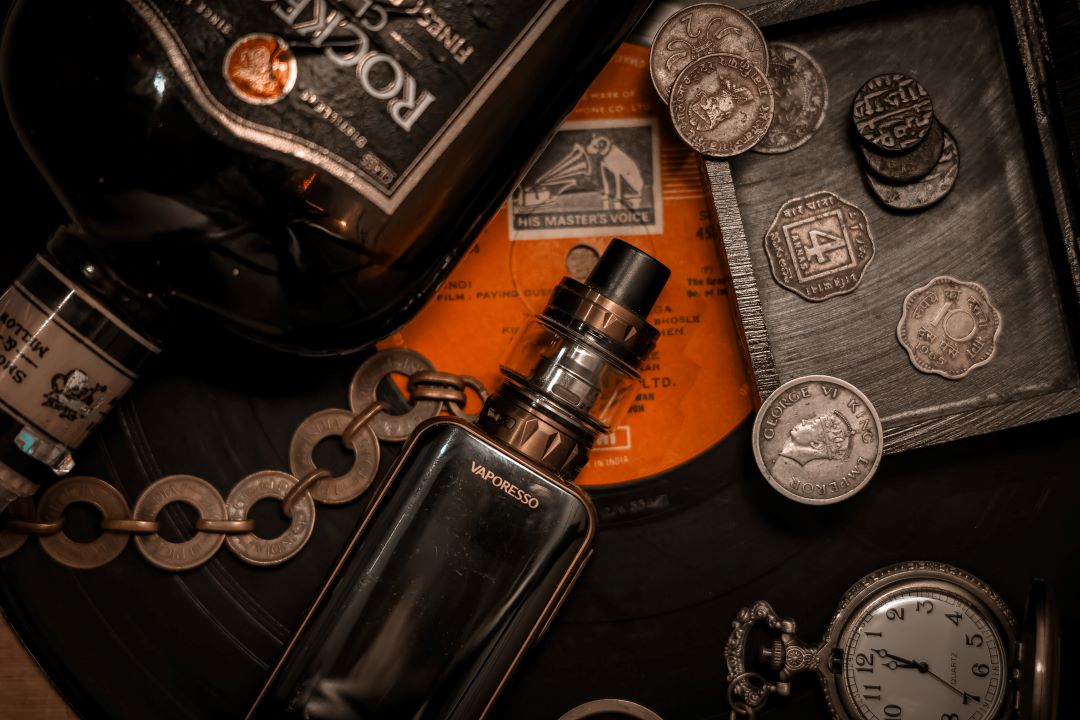 The basic function of a coil in a dab pen 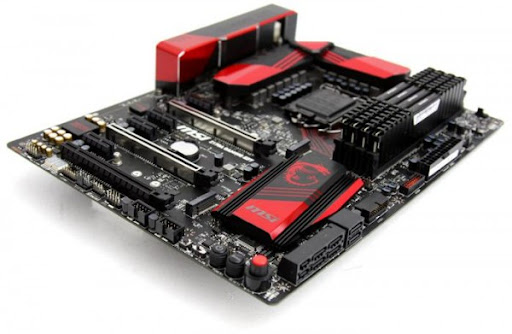