Disclaimer: This is far from a definitive list, nor is it a ‘best of’. It is my personal opinion of the five most recognizable deep-voiced actors to have worked in film or television.

Jones was a quiet child who had a problem with stuttering until it was recommended he tried acting lessons to help control it. He says that stuttering can still affect him, so he has to think very carefully about his words before speaking. He did more voice acting exercises to change his stutter.

When George Lucas was looking for an actor with a deep voice similar to Orson Welles for the role of Darth Vader in Star Wars, Jones got the nod, which opened up a huge opportunity for the actor. Jones went on to roles in The Empire Strikes Back and The Return of the Jedi, but chose not to have his voice talent credited in the two earlier movies, a telling sign of his humility.

Jones has continued to act in very diverse roles, but his voice is always unmistakable. This is the man who has been a ‘father’ to Luke Skywalker in Star Wars, played King Jaffe Joffre to Eddie Murphy’s prince in Coming to America, and voiced the real King of Lions, Mufasa. (Say it again… Mufasaa!)

Seemingly narrating everything from episodes of The Simpsons to every CNN promo, he has even had the dubious honour of being one of only three people to voice Maggie Simpson.

This 6’8″ actor has had quite a career, even if he isn’t exactly a household name.

Having won the $100,000 grand prize for his stand-up comedy on American TV’s Star Search in 1983, he went on to opening for acts such as Frank Sinatra, Diana Ross, Sammy Davis Jr. and The Beach Boys, to name a few.

Garrett has played many different parts in kid’s cartoons as a voice actor, including appearances in Transformers, Biker Mice From Mars and The Real Ghost Busters. He has appeared in three Pixar movies to date, as Dim in A Bug’s Life, Bloat in Finding Nemo, and Auguste Gusteau in Ratatouille.

Garrett is most well known for his role as Robert Barone in the nine year run of TV show Everybody Loves Raymond.

Working in 1938 with John Houseman as part of the Mercury Theatre Group, Orson Welles produced the infamous radio broadcast of The War of the Worlds.

In 1941, Welles intended to make an adaptation of Joseph Conrad’s book Heart Of Darkness, but instead adapted the life of paper magnate William Randolph Hearst into the film Citizen Kane, in which he starred. Citizen Kane was a commercial failure at the time, but is now considered by many to be one of the greatest films ever made.

George Lucas seemingly decided against having Welles voice Darth Vader in Star Wars as his voice was too recognisable. However, he did voice many of the promotional trailers for the movie. When Welles wanted the part of Don Vito Corleone in The Godfather, F.F.Coppola had to turn him down in favour of Marlon Brando, but later when Coppola wanted Welles to play Col. Kurtz in his adaptation of Heart Of Darkness, Apocalypse Now, Welles declined.

Welles continued to play important characters in movies, showing his perfect comedic timing as Gen. Dreedle in Catch 22 and his dramatic range as Captain Ahab, Starbuck and Ishmael in 1999’s Moby Dick.

However, Welles did not enjoy working as the voice of Unicron in Transformers: The Movie one bit. Many people don’t know that, award winning actor and filmmaker that he was, Welles was also a highly accomplished magician, maintaining his magic skills in case of complete career failure!

Standing 6′ 5″, Michael began his Hollywood career as a bodyguard, working for various actors and rappers such as Will Smith, Jamie Foxx and Notorious B.I.G. The death of Biggy prompted Duncan to quit being a bodyguard and try his hand at acting.

Having secured the role of Bear in Armageddon, he went on to give his breakout performance in The Green Mile. He worked again with Ben Affleck playing the mountainous Kingpin character in Daredevil, and has appeared in The Scorpion King and Tim Burton’s Planet Of The Apes.

Duncan has also lent his voice to the God Of War videogames, and appeared in 2008’s Kung Fu Panda.

Another actor who was considered for the role of John Coffey in The Green Mile, Rhames’ first memorable appearance was as Marsellus Wallace in 1994’s Pulp Fiction.

He then joined the cast of Mission: Impossible as part of Ethan Hunt’s crack team in 1996. Following an award winning turn as legendary boxing promoter Don King, (an award he decided to give to Jack Lemmon instead!)

Rhames appeared again with Tom Cruise in M:I 2. A role as a zombie-fighting cop in the 2004 re-make of Dawn Of The Dead and Day Of The Dead, with an appearance in M:I 3 have helped keep Rhames in the public ear.

Thank you for your reading. Good luck!

How can I crack the IBPS RRB Exam through self study?

The Self-Portraits of Vincent Van Gogh 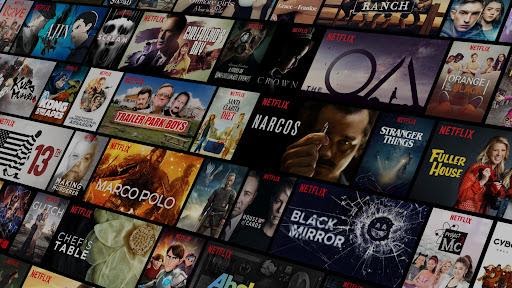 How Fubar News Is Best Defined 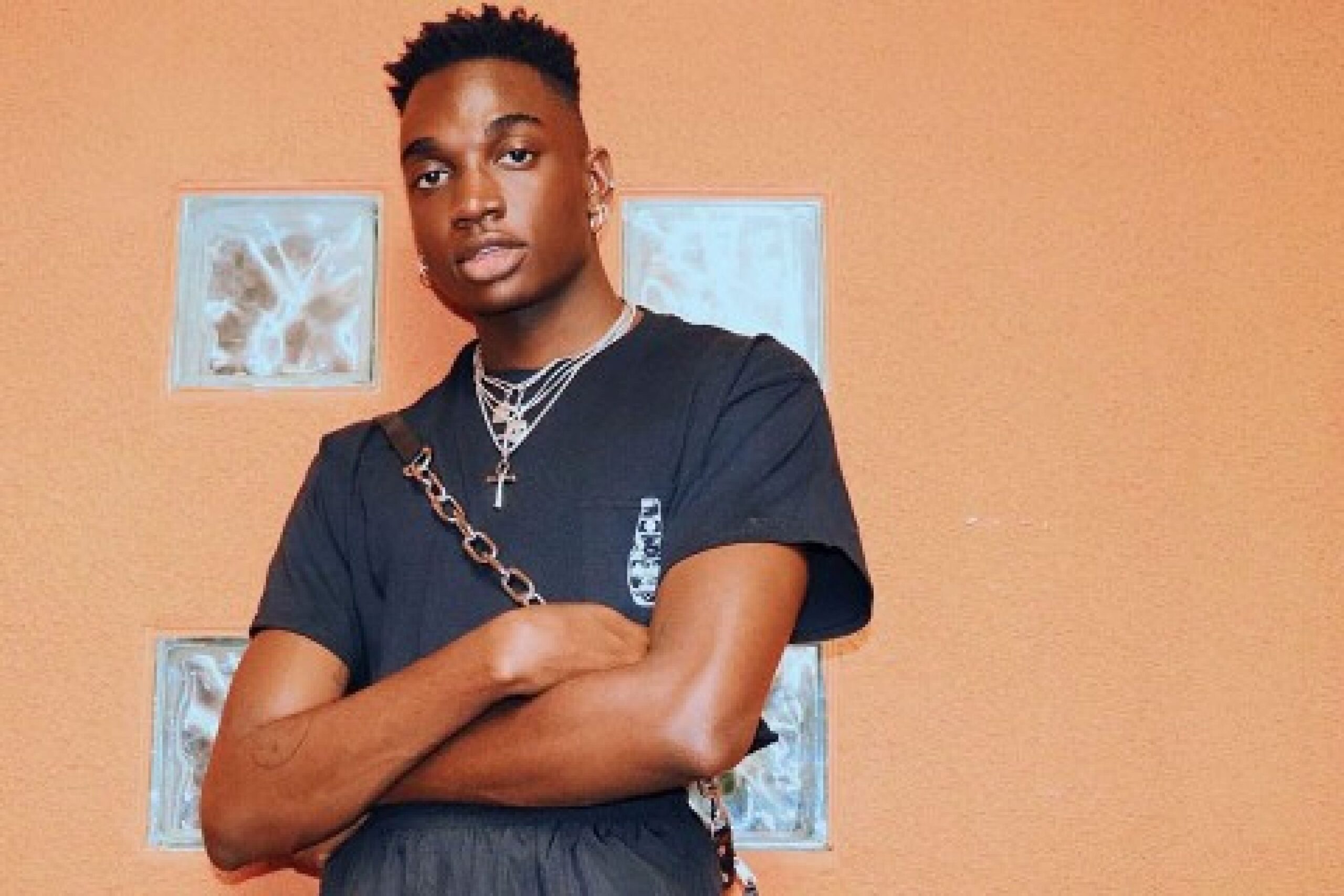 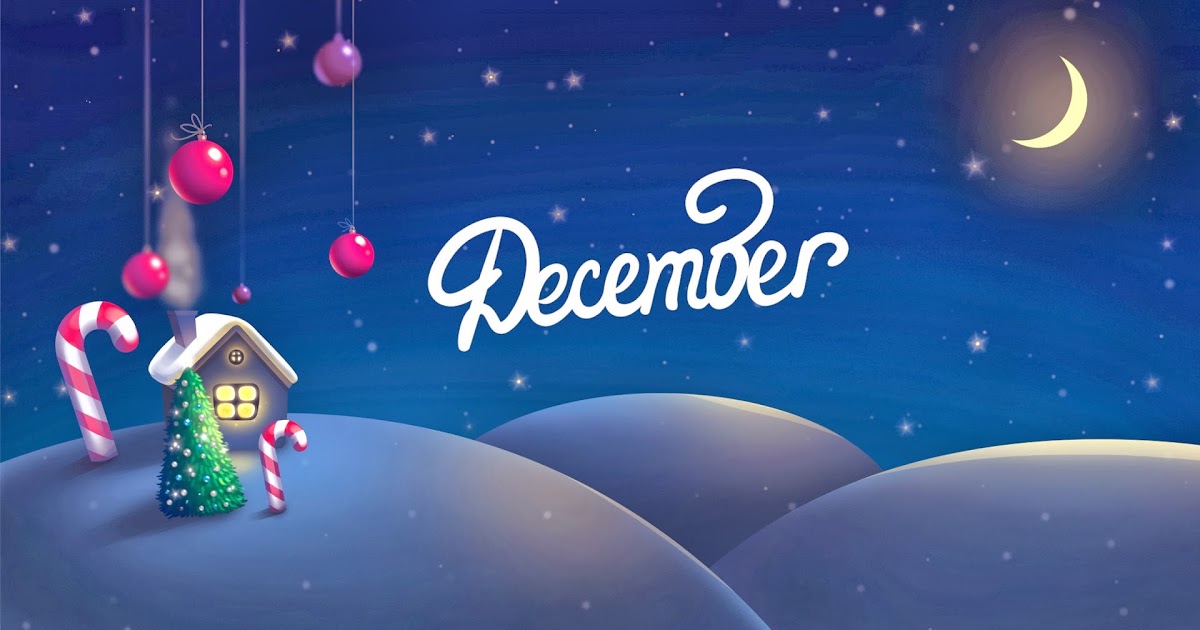