You can most likely find whatever kind of information you need online. Current stock prices? There are hundreds of websites comparing them. Sports data? It’s much more difficult to find sites that don’t contain it than those that do.

Approximately 1.145 trillion MB of data is generated daily, and your search engine gives you access to much of it.

However, if you want to use it, you need to start web scraping. The only way to do it is with the correct programming language, such as Python web scraping.

Take a closer look at web scraping and find the best languages to scrape with below.

The basics of web scraping

At face value, web scraping is a simple task. It’s the process of extracting data that’s freely available on more than 1.7 billion websites that are currently online and then exporting it to your Excel, for instance, for later use and analysis.

Many people have performed some type of web scraping – copying a paragraph from an education website and pasting it to their Word document for study or research, or even searching for contact information for local businesses online, then writing it down on a piece of paper. Both of these are instances of web scraping.

However, if you need to extract and export gigabytes of data for competitor research, price monitoring, reputation management, and more, you can’t do it manually. It’s much more practical to let an automated tool do it for you.

Web scrapers are bots programmed to sift through websites, extract all relevant information, and export it to your preferred analytical tool. With Python web scraping, for example, you can seamlessly instruct the bot to collect any type of data you need, structured and unstructured. It makes web scraping faster, more reliable, and more accurate.

The main benefits and use cases for web scraping

Although it’s a simple process, web scraping offers many benefits to those who use it. The primary benefit is that it enables you to automate scraping.

Taking the manual route to web scraping is a long, tiring process riddled with problems. It would take you hours to collect just a few megabytes of data, not to mention that it would most likely be corrupted data. After all, the manual route is prone to human error. Automating the process allows you to collect vast amounts of data within minutes and ensures the utmost data accuracy.

Of course, cost reduction is an expected benefit of web scraping automation. You won’t have to waste hours of your time or pay employees to take care of data extraction for you. It’s all done with a simple tool that needs no salaries, benefits, or time off.

With such clear-cut benefits, the question still remains – what are the use cases of web scraping?

Web scraping can be a valuable process for businesses that need to :

These are just some examples of how web scraping is used. Depending on your needs, you can use programming languages to teach your web scraper to collect the type of information that’s most valuable to you.

As a general rule of thumb, unless you’re a programmer, you’ll want to use third-party libraries to find web scrapers suited to your needs. They have different types of web scrapers built with different programming languages, making it easier for you to tap into the potential of web scraping as quickly as possible.

Some of the most common programming languages you’ll find in third-party libraries include:

Python web scraping is the most popular choice. As long as you have a basic understanding of coding, you can master it within days. Two of the most common web scraping frameworks, BeautifulSoup and Scrapy, are built on Python, so you can enjoy fast and efficient data extraction. If you’re curious about the tech side of things, read the full blog post here.

Node.js web scraping is the preferred language for those who need to crawl pages with dynamic coding. However, it’s a demanding language – each Node.js process takes one core on the CPU, meaning it’s best reserved for shorter, less complex scraping tasks.

C++ web scraping is perhaps the simplest yet most powerful process, but it comes at a cost, quite literally. Setting up a C++ web scraper can be pretty expensive. However, it’s the ideal solution for those who need to scrape very specific pieces of information. Another benefit is that after you’ve started with a small project, you can easily reuse much of the code and tweak your scraper for larger volumes of data.

Web scraping offers unique benefits, giving you access to massive quantities of data without much fuss. However, much of your web scraper’s performance depends on the programming language it uses. As a general rule of thumb, Python web scraping is the best general-purpose option to help you take charge of data and use it to your advantage.

Does Cannabis Affect Your Vision?

The Benefit of Spatial Data 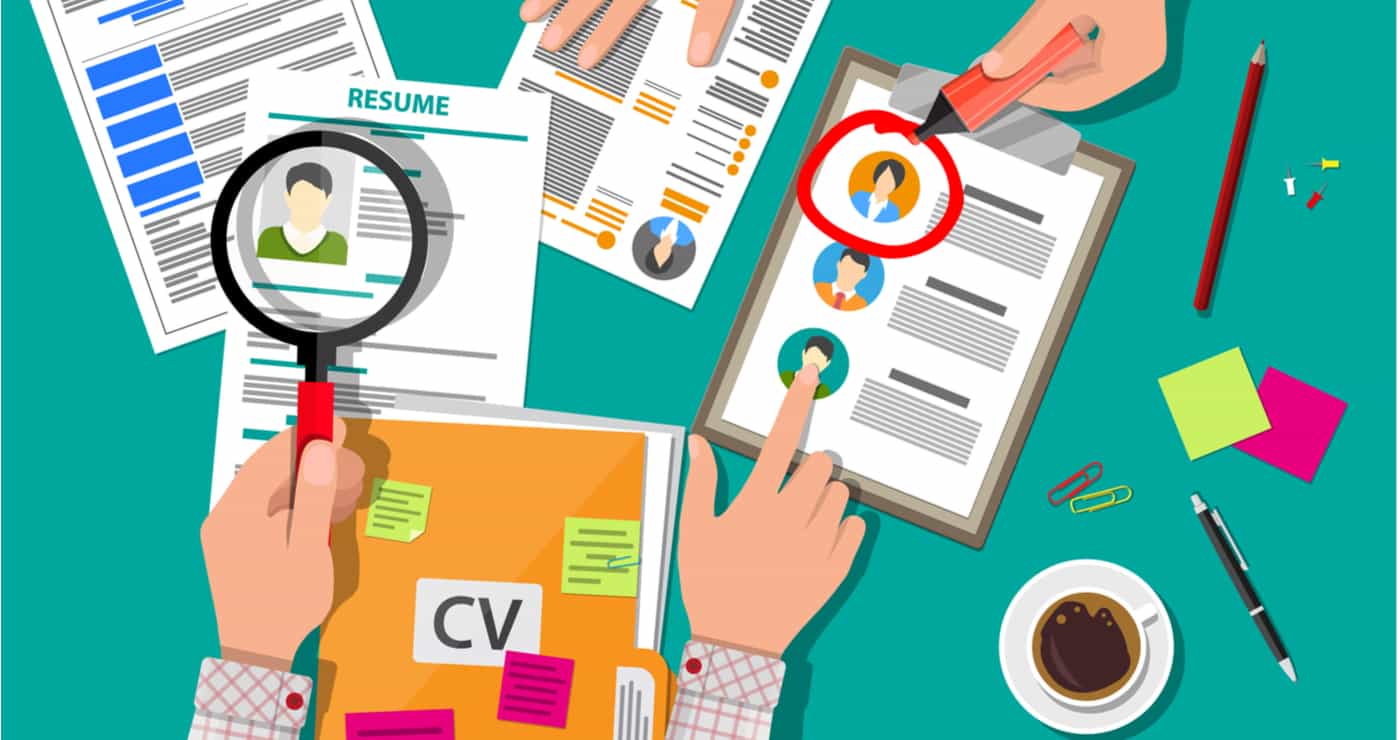 Online resume builder: why use it? 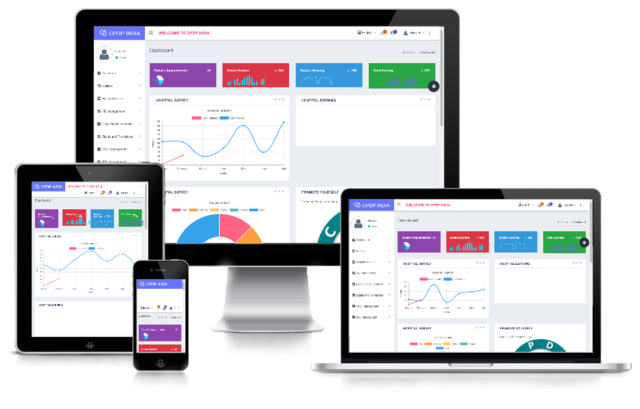 How can your drivers benefit from using a mobile fleet tracking app on their phones?