2 Most Important Features Of The Best Shower Head With Hose 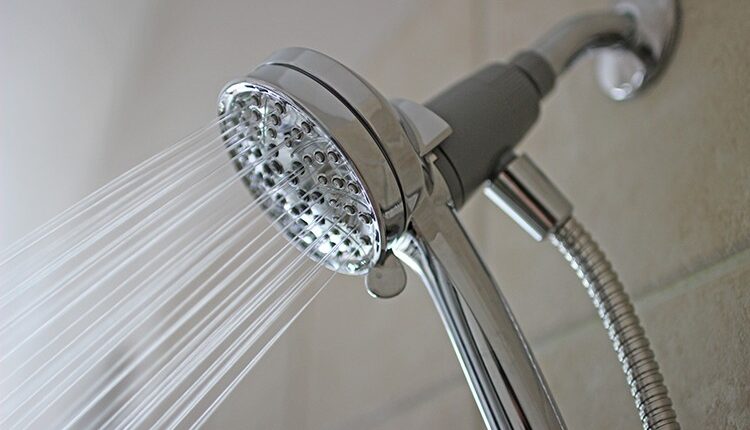 The majority of hand held shower head sets come with plastic hoses; I don’t know how businesses manage to get away with that. This is a deal breaker right away because plastic hoses can have a bad appearance, poor functioning, and unpleasant odour. Because of this, it’s crucial to keep a look out for shower heads with metal hoses. They are without a doubt the greatest choice. You will be able to see if the shower hose is made of plastic or metal as soon as you open up your hand held shower head with hose set and install it. Compared to their metal equivalents, which are frequently constructed of stainless steel, plastic shower hoses seem cheap. Plastic shower hoses are cumbersome to use, regardless of their aesthetic appeal. For starters, if a plastic shower hose ever reaches the stage of being able to hang freely, it may take months. Once you remove them from the packing, these hoses are so rigid that they bend out awkwardly and often control the shower head that is removable.

You will have control over the shower head when using a metal shower hose! Metal shower hoses often feature an interlocking construction that offers the most flexibility of any handheld shower head you’ll find, and they typically hang freely right out of the package. As a result, shower heads with metal hoses are the best option in both the short- and long-term. Want to learn more about the advantages of metal versus plastic? Read this article. And the fragrance, of course! Yes, inexpensive PVC shower heads with plastic hoses frequently employ a material that smells like a brand-new PVC shower curtain liner. These hoses may be a big bummer in the shower since they take weeks to release the foulest odours.

The correct length for your shower hose will make all the difference! The typical 60 inch hose is included with the majority of shower head and hose combos. Although 5 feet might seem adequate, it’s actually not the best number. Why? The average bathtub and shower combination is 5 feet long. However, when you take into account the bending required for the hose to reach the shower’s rear wall, you lose at least 6 inches of true reach. And that only applies to regular showering. Therefore, a little more length can go a long way if you’re purchasing a shower head with hose in order to fully benefit from the versatility of the hand held shower head. long shower hose not only increase your reach in the shower but also guarantee that the hose lasts longer. The fittings, hose, or worse—your plumbing in the wall—can be accidently damaged by yanking on shorter shower hoses. A 72-inch shower hose is the next step and the ideal length for most individuals. You now have an additional 12 inches of reach, which may make a huge impact. The ideal shower head with hose choice for those with injuries and mobility concerns is one with a metal hose that is at least 72 inches long. It’s especially crucial if there is a caregiver there because they may move about more freely in the shower.

What to Look for When Buying a Showerhead

Some of the famous street artists in the world

Why Is Corporate Gifting So Important for Growth?

Your Favourite Colour Can Tell Your Personality Secrets – Know Yours!

Refinancing Your Mortgage: How, When, and Why