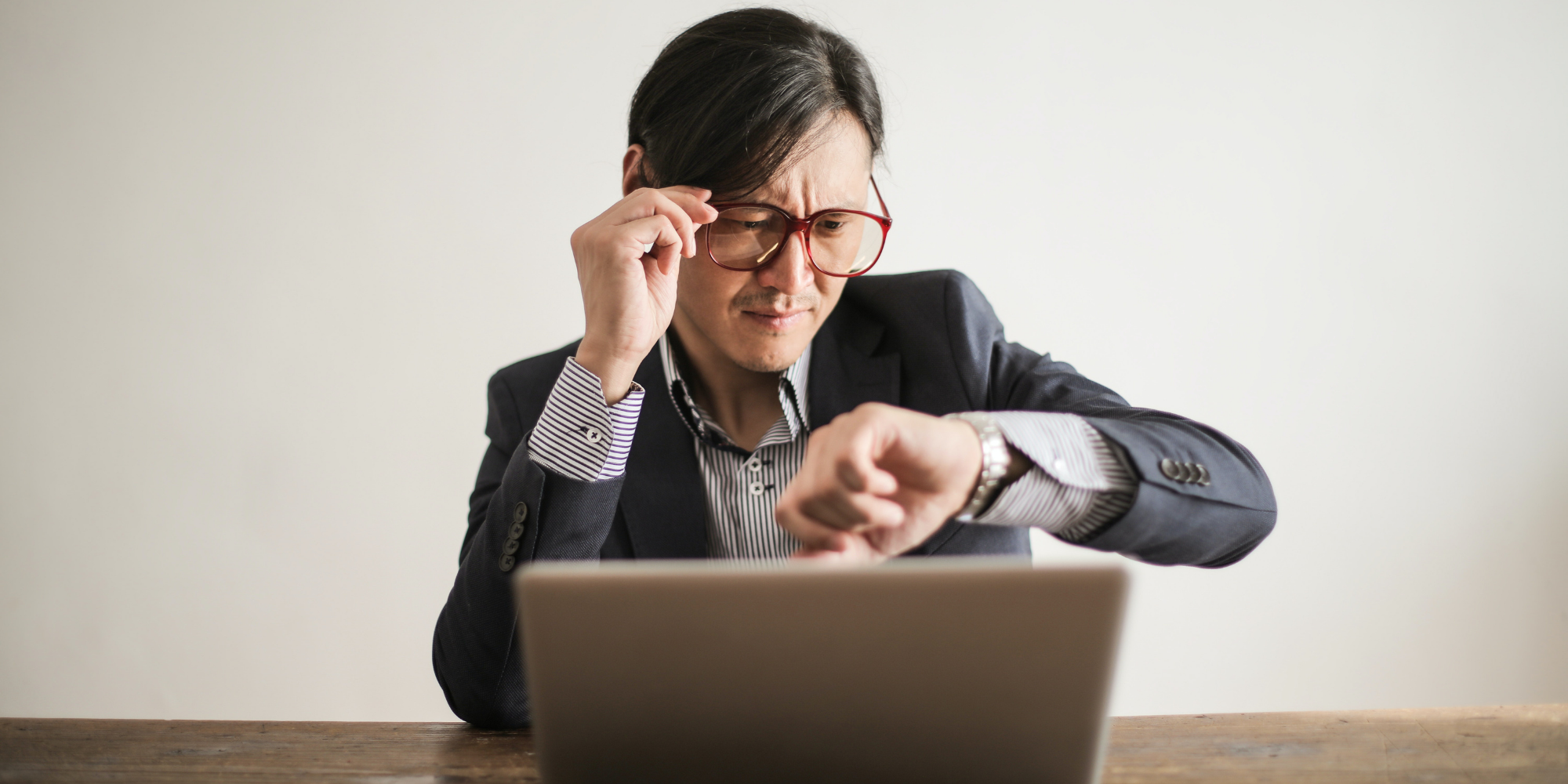 As two years of disruption caused by covid 19 and measures brought in to fight it, the British economy – and society as a whole – is witnessing a number of unforeseen problems as it tries to get back to normal. For a nation which relies on private transport and its road network more than most, having a stock of roadworthy vehicles driven by competent individuals is extremely important; and this latter issue is proving difficult to supply. Several factors over the last two years have led to a shortage of qualified driving test examiners, leading hundreds of learners worried about passing their test before their theory certificate expires.

From March 2020, the UK government brought in a strict lockdown which meant only what it described as “key” workers should travel to their place of work. This had several effects on the motoring industry. One of these was the introduction of a check MOT fitness holiday, so that vehicle owners could let their certificates become out of date.  The two main reasons for this were that, firstly, very few people were actually driving their cars, and secondly, there were no staff at MOT testing centres to examine them.

Another major effect of the first lockdown was that learner drivers couldn’t take their practical driving tests. Understandably, sitting in close proximity to a stranger was identified as a high risk situation for the transmission of covid 19. This, in conjunction with the practical ban on driving for “non-essential” reasons, led to thousands of learner drivers becoming extremely road rusty. The ban lasted four months, by which time many drivers had forgotten much of their roadcraft. Not surprisingly, when practical testing was reintroduced, the failure rate rose significantly. This not only meant extra expense for the learners, but more delays as their theory exam validity of two years ticked away.

Perhaps also just as unsurprisingly, many test examiners had decided to leave their profession to find work elsewhere. In particular, the much publicised shortage of HGV drivers (and subsequent wage increases in the sector) attracted many hundreds of test examiners to that line of work. The net result of this was a shortage of 300 examiners across the country in 2022.

While efforts were made to address the shortage of examiners throughout 2021, this process proved somewhat problematic. It seems that those leaving the testing profession took with them many years of experience in what is a very demanding job; and many of those recruited as replacements have themselves fallen somewhat short of the mark. This is largely because, unlike something as rigid as the check MOT standard, assessing someone’s driving ability leans heavily on the examiners’ discretion, which has to be built up over time. Newly recruited examiners, while complying with job application standards, do not always possess such discretion.

To make this situation even worse, the DVSA’s own standards on passing the practical driving test changed as a result of covid. Today, before an examiner even enters the vehicle, they must ensure – even if it is their own vehicle – that is passes the DVSA’s “clear and clean” standards. There is anecdotal evidence of examinees being failed because the examiner could see specks of mud or blades of grass on foot pedals, and so deemed the vehicle unsafe. While this type of behaviour might satisfy the letter of the law, it does nothing to address the backlog of untested drivers.

From the examinees point of view, of course, this type of situation was extremely frustrating to say the least. Having waited months for their practical test, to then be failed for something which every other driver on the road has in their footwell made no sense. Not only that, once failed, there is no right of appeal, and no way to claim back the £62 examination fee. Many learner drivers asked themselves in what way this type of scrutiny helped the fight against coronavirus.

In order to try to address the shortage of test examiners, the Road Safety Minister launched an online public consultation via the gov.uk website. As well as a range of questions about how things could be made better, the DVSA has volunteered to carry out eyesight tests in a separate process, cutting down on the time it takes to carry out the driving test. In addition to digital pass certificates, the agency hopes some progress can be made in reducing the testing backlog.

What to Know About Online Rent Payments

How to Pass the Huawei HCIE Certification – The Ultimate Guide